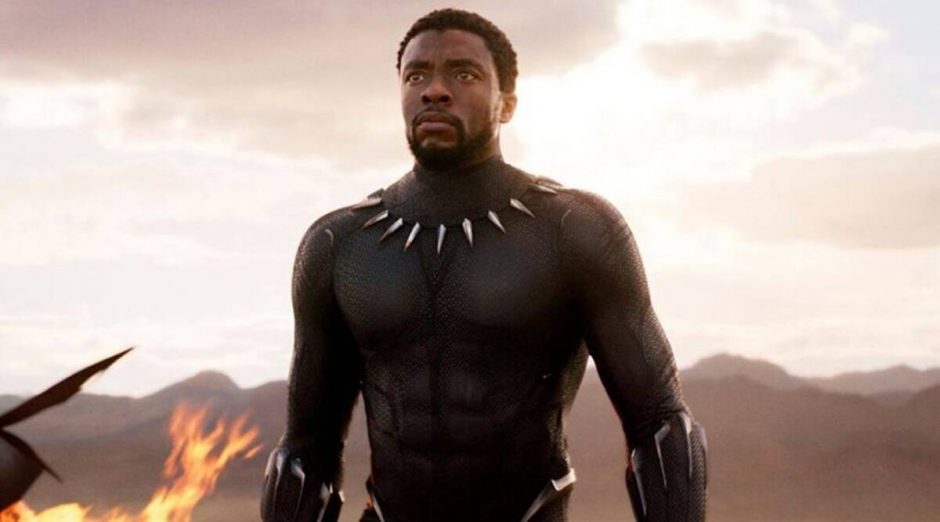 was the thing came out in my thought when i heard about Chadwick Boseman’s death. It’s been a long time since the last time I write a blog. But let me express my feelings here and deal with this thoughts.

It was Saturday morning, my brother woke me up and with his kinda-stammering weak voice he said “Ce (a Chinese call for “Sister”), I got a bad news,” and with a little panic voice I asked him “What?”

Then with my trembling low voice, totally awake, I said “Damn… seriously? Why? Are you sure?”

“What cancer? Are you sure he’s dead?” Because I really have got no idea he had cancer.

I took a deep breath and I was like “f*************ck,” while closing my eyes again, trying to digest the news I just heard, while inside, I feel my heart is beating faster, I feel my body shaking, and my tears, unknowingly, was streaming along my face that morning. Doubtfully, I know I’ll know the news, sooner or later, so I picked up my phone and read the news.

On that entire day, I–like for almost every second, was stunned. Still trying to accept the reality and figuring out how to respond in a normal way. I got up from the bed and told my Mom that T’Challa (she knows him as this character), is dead. “Yeah, the actor who played T’Challa,” I clarified. And my Mom was like having that little loss as well, because I keep talking about Black Panther to her while I did my research last year.

It wasn’t a terrific thesis I made, but I truly enjoyed doing the research, working it in every words, watching the movie again and again, collecting facts that leads me to knowing that T’Challa would marry Storm from X-Men. I told my Mom about this as well, maybe she even got tired hearing me saying the lines I nailed in my head from some scenes again and again, but she mourned anyway.

Chad’s character was THAT strong. I mean, he doesn’t even know me, but i feel this much sadness when he’s gone. It felt like a King that everyone loved in an imaginary country I once lived, is now dead. I am now still overly sensitive seeing eulogies from the people who knows him personally.

Until I write this, my heart is still broken. At this very point, I don’t care if I’m being too excessive, this is how I deal with the sadness. I tried to ignore this fact of Chad’s death because it shouldn’t really matter to me, but since I just saw a very short scene in Black Panther when T’Challa debated with Killmonger in a railway, I felt like my heart was just beaten again, realizing the fact that this man has been gone. Forever.

Then again, people die everyday, it’s only a matter of who. So why don’t we cherish this short time we have before they (or we) leave?

Anyway, enkosi kakhulu, Kumkani. Thank you for this empathy you left me feeling. May you rest in power forever with your ancestors. *crossing fists upon my heart*

What Are You Looking for? Type Here

I Hope This’ll Calm You Drown, Tap That Play Button!